Congratulations to the people of ‘Great’ Britain for voting the ruling elite into power yet again. You certainly do know your place. Now they have a mandate to treat people with disdain and contempt, for the next five years. I always thought people in the US were dumb, but there is a new kid on the block vying for the title. How can a party offering no credible policies, with a history of inflicting misery on millions, with a leader who hides in a fridge when things get mildly difficult remain in power. I could glibly say you get what you deserve, but that would be grossly unfair to the millions who can see through this charade of thinly veiled fascism.

It would appear that many people from where I grew up in the north have had a lobotomy, believing all that the billionaire controlled media had to say pre-election, because surely they wouldn’t lie to the peasants. Would they? Or is it Brexit that swayed them? Now that you have your country back, so you say, is it suddenly going to become compulsory to sing “Ing…….err…….land” at nauseatingly high volumes while consuming copious amounts of beer? Is having a tattoo of a bulldog on your arse from the age of 10, going to be a new kind of branding? 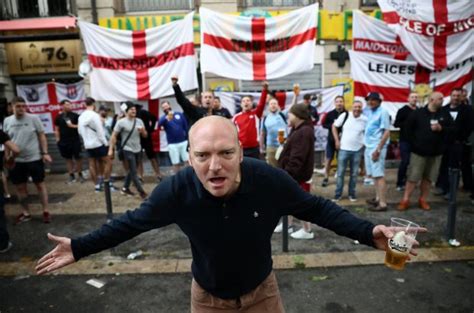 Well done, you are now free, from what, I’m not entirely sure. The Conservatives will continue destroying workers rights at a frenzied pace. Expect full steam ahead with zero hour contracts, bogus self-employment, underemployment, all topped off with an ever eroding safety net. So when the walls come tumbling down following a job loss, nothing will exist to help you out of the mess. Well done, you must be very proud. “But we’ve got our country back”, you may cry. Have you, have you really?

The result would suggest that large portions of the populace have little capacity to critically think. “But we’ve got our country back” I hear once more. “But clearly not the NHS for much longer” I reply. I’m sure some will complain that I’m calling people stupid for their political beliefs. To clarify this, yes, that’s exactly what I am doing. If only some of these individuals could have put their crayons down or possibly read a book without pictures at least once in their lives, maybe things might have turned out differently.

In contrast to the US, where they were voting for change, regardless of what that looked like, it was ultimately a vote against the establishment, albeit misguided. Conversely, the UK have voted overwhelmingly for the establishment. I’m sure the Tories are delighted you all know your place in the societal pecking order. At the bottom, with a very expensive Oxford lace up shoe, made by peasants, kicking you repeatedly in the balls, while you ask for more. After 9 years of crippling cuts to public services, austerity, a decrease in wages and a health system which is about to be privatised, you still voted for a Conservative government. Amazing!!! But not in a good way.

Admittedly, the ruling elite’s propaganda machine has been running on all cylinders and it’s clearly worked like a dream. In contrast, vast swathes of people are about to enter a dystopian nightmare, orchestrated by people who just couldn’t care about you any less. Put a fork in the UK, it’s done! Scotland will rightly feck off into the sunset, as England will be led by a man who can barely form a coherent sentence. Supported by a cabinet who know nothing outside of their privileged, privately educated, corporate run universe from which they rarely venture out of. 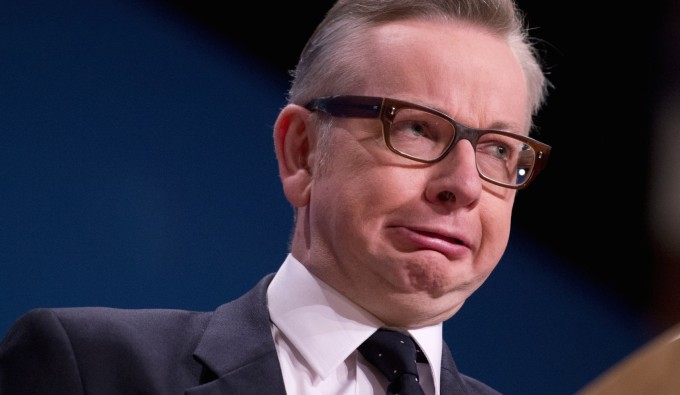 You could have made it more difficult for the establishment, a glimmer of resistance protecting yourself from the bombardment of excrement raining down from billionaire penthouses would have been nice. Maybe more people could have searched behind the headlines of the Sun and the Mail to dig a little for the truth. Instead the population by in large responded to a hollow slogan, “Get Brexit Done”. At which point you ran in like a little puppy dog hoping your master would tickle your tummy. Instead of fighting for something better, you gave up, handing the nation to psychopaths, billionaires, millionaires and right wing ideologues.

The establishment will be laughing their collective cocks off, sat in their private London clubs drinking brandy and smoking cigars. Patting each other on their backs for getting the working class plebs to vote for the abstract construct of Brexit, over real issues such as; healthcare, education, public services and increasing poverty. The people of Leigh, Bolsover, Blyth Valley, and Durham among others should be disgusted with themselves, scoring an own goal of monumental proportions.

You had a chance to elect a decent man, who has fought for peace and fairness all his life, who wanted a better place for everyone. But you blew it Britain. Now you will have to live with the consequences, while explaining to your children and grandchildren what you did on that fateful day in December 2019. My sincere condolences for those who chose wisely, who could see behind the slurs and right wing bile. Good luck in the future, I suspect you will need it.

244 thoughts on “Britain dutifully bows down to the ruling elite.”